Bugs fixed version 1.0.1 was released from the cauldron 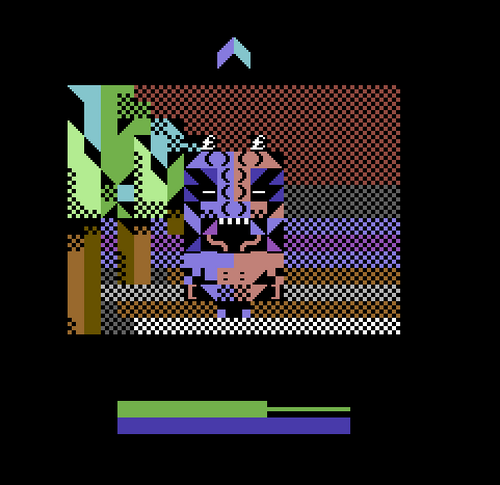 On the way, a few bugs were found and fixed today.

Due to ZP (zero-page) variable collision used in IRQ and in the main loop, game was freezing under some special conditions. By mistake, temporary variable for projecting the world and displaying energy bar were used in both places. Splitting those variables fixed the problem! Big win!

Also, I managed to fix quite rare bug where game was crashing on starting a new game.

Hopefully, no more bugs, only demons and bones!

Big thanks to hayesmaker64  for an excellent twitch stream (https://www.twitch.tv/videos/667064262?t=1h26m13s) where I have seen how easy it is to actually crash the game. Reproducing those conditions gave me a good hint what was going on.

Get Bring back my bones 4k

Bring back my bones 4k